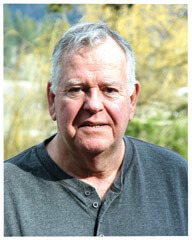 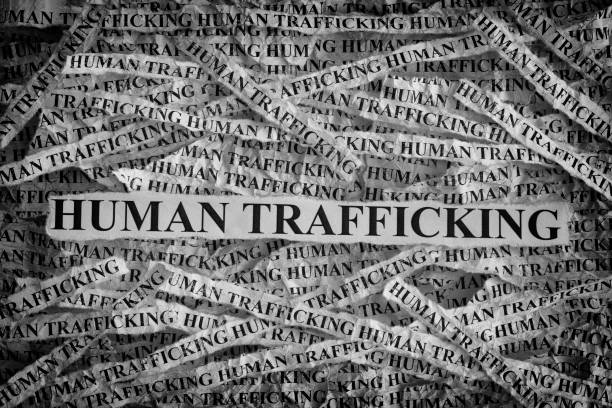 On the 30th of January this year a convoy of three automobiles was stopped in the eastbound lanes of the TCH near Swift Current, SK for travelling close together at 153 kph, which for us older folk is 90 mph, which is 20 mph or about 35 kph over the posted speed limit. While investigating, the RCMP officer's suspicions were aroused as to the relationship between the adults and the young women who carried no ID. Not only were the drivers cited for exceeding the posted limit, but all four adults are facing human trafficking charges and one weapons charge. They all hailed from Vancouver Island.

This is Canada, land of the apologetic. One does not expect to see or hear of this type of crime in such a law-abiding, socially ethical nation. However, statistics indicate that up to 1200 individuals are trafficked in Canada every year. These are only the reported stats, so the real numbers are likely much higher. It is a growing industry here and worldwide, an epidemic worth $32 billion more than the worth of Google, Starbucks and Nike collectively. It is estimated that there are at least 27 million sex slaves worldwide, 80% are women and 50% of those are children, and it is becoming a well-hidden and growing crime problem in Canada. So what can a person do to help improve the situation?

TAT, Truckers Against Trafficking is a not-for-profit organization that began in Oklahoma in 2009. TAT partnered with Pilot/Flying J in 2011 and with the Truckload Carriers Assoc. in 2013. In Canada in 2012, Ottawa based Persons Against the Crime of Trafficking in Humans, PACT, was inspired by TAT to initiate “TruckSTOP” a program to teach truck drivers how to recognize human trafficking incidents.

Truck stops, travel centers and rest areas are often active centers for sex trafficking since they are usually insulated from the nearest community, making these areas easier locations for both customers and pimps to avoid detection and, at the same time, harder for victims to escape. As many of you have been made aware of this activity via the CB radio or having a young person knock on your cab door or seen them walking around watching for a rig flashing its lights for a commercial rendezvous, you may not be aware of the condition of the human trafficking victims or the enormity of the problem. We often considered them simply nuisances and called them lot lizards, but the reality is Canada’s lack of criminal justice makes our country a natural field for the cultivation of the sex business and to victimize young persons, both male and female.
To date, there has been only one conviction in Canada for child trafficking, and the offender received just 3 years for trafficking a 15-year-old girl and was credited with time spent in custody. He made $350,000 in two years from the services of this young victim, spending less time in jail than he did for exploiting this young girl!

Even the internet is being used to recruit and advertise the business on sites such as Craig’s List. The latter is currently attempting to eradicate the problem from its locations. TAT and PACT have partnered with enforcement agencies and transport carriers to provide training. As a result, hundreds of victims have been freed to pursue new lives. If you are not yet aware of the preventative measures available to you, it is perhaps time you looked into the possibilities.
Look for information at your favourite truck stops. Google PACT Human Trafficking (http://www.pact-ottawa.org/) … also Center To End Human Trafficking (https://www.canadiancentretoendhumantrafficking.ca/). If you see what you think is suspicious activity and don’t have time to access the Hot Line, dial 911 and explain the situation. It might be a good idea to place the Hot Line number 1-833-900-1010 in a prominent place in your cab and on your cell phone contact directory.

Make it a topic of conversation among your trucker friends and acquaintances or anywhere it is appropriate, especially when the subject comes up in a random chat. If you are blasé regarding the topic, imagine if your wife, daughter, son, niece, or nephew were abducted and being used in this unthinkable trade. We do not know how many of Canada’s MMIWG, (Missing and Murdered Indigenous Women and Girls), and other missing persons have been lured or kidnapped into this horrific life experience. Worldwide it is a monumental issue. Let us do what we can as caring individuals here at home and stay aware as we travel to and from our destinations every day. Be safe … 10-4!