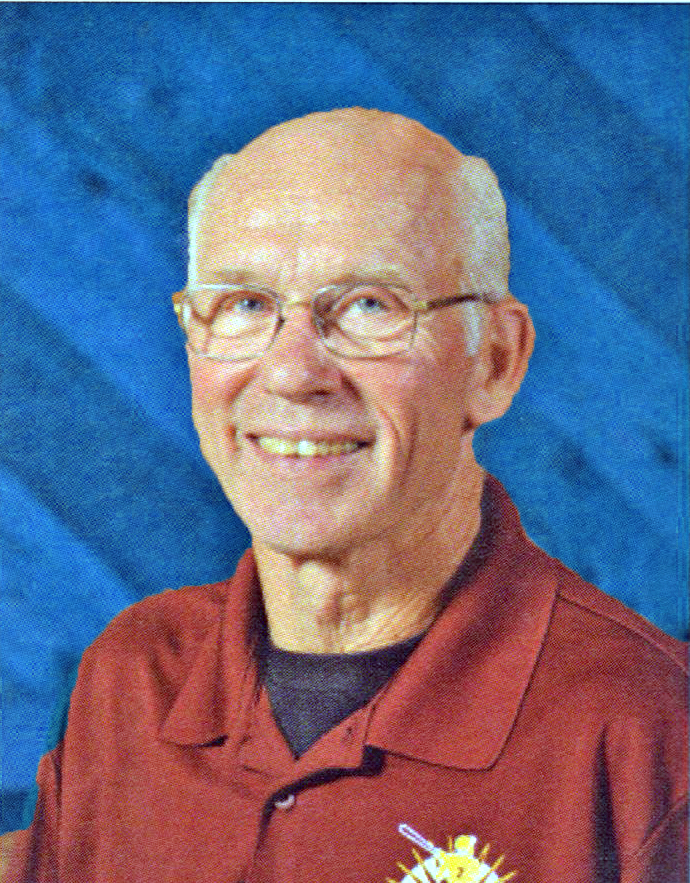 In 1969 I moved from London, Ontario to Prince George, BC. Back in Ontario, I drove 5-ton furniture moving vans, and when I moved to Prince George, I was fortunate enough to get a job doing the same thing. One of the biggest differences that I found between driving in Ontario and driving in BC was the number of highways that were available to take you to and from a destination. There was really only one main highway through the province of BC at the time, while in Ontario, you had a choice of several different highways to get to the same destination. This allowed you to choose a different route if there was a road closure. In BC, on the other hand, you
could be left stranded for several hours and even days if there was a problem on the highway.

Shortly after I arrived in Prince George, I was approached by a freight hauler who had a contract to haul culvert pipes for road construction. He asked if I would be interested in working for him driving to Whitehorse, Dawson Creek, Houston, Kitimat and Williams Lake. I had always wanted to drive a tractor-trailer, so I jumped at the chance.

The truck was a 1964 cab-over Mack with a 280 Cummins engine, 5 + 3 transmission with a 40-foot trailer. The truck didn’t have power steering, air conditioning or power anything else for that matter. I guess the maintenance was too high for those extras back then, as was the initial cost. There was no air dryer either, so you had to drain the air tanks pretty much every day.

At that time, I knew nothing about tractor-trailers, and wouldn’t you know it, my first trip was to Whitehorse. The Alaska Highway was a challenge at that time, and it was all gravel. The fellow who hired me taught me to drive in all kinds of weather and road conditions – even on that first trip in August, I ran into a wide variety of weather conditions ranging from very hot to snow.

He taught me to do oil changes, grease jobs, airline repairs, and how to adjust and replace brakes. He also taught me how to chain up. My first lesson was in a warm, dry shop, which was much easier than when stuck halfway up a hill. I learned some good tricks like putting the chains on loosely and just idling up the hill with a load on so you could get off the hill and not cause problems for others. Once at the top, I would tighten the chains and carry on. He taught me about power dividers – to just flip the switch, let off the accelerator and then press it down – and all was good.

When driving for a living, as a professional driver, safety for yourself and everyone on the road should be your main concern. Don’t let others influence how you drive. Remember, the dispatcher is sitting safely in his office. And always drive according to the road conditions and not necessarily the posted speed signs. Sometimes it is a fine line – go fast enough to keep tires warm and sticky but slow enough to keep your equipment under control.