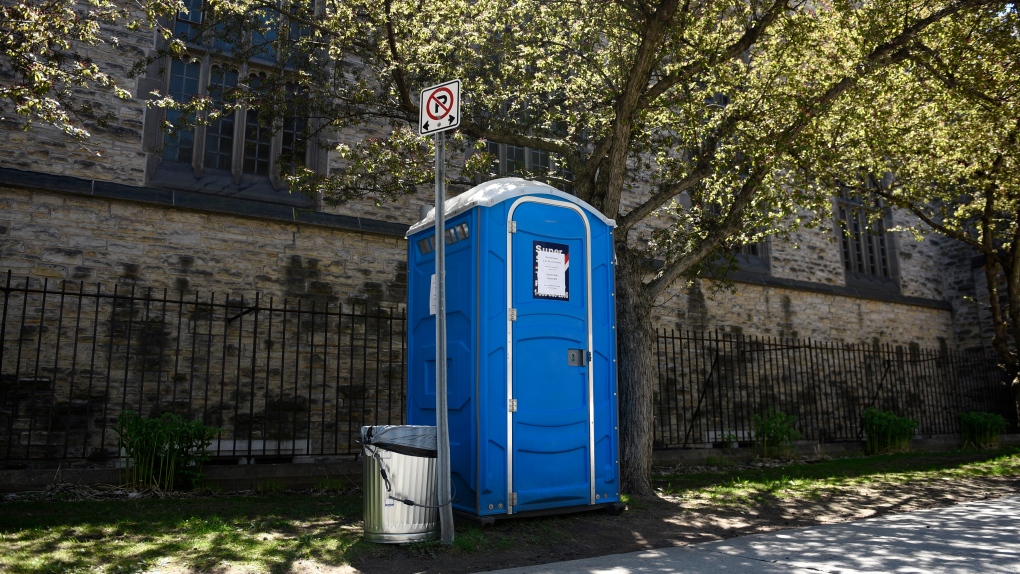 Just like a lot of other people, I’ve not been getting out much over the last three months or so. In fact, I keep a small notebook in the glove box of my car to work out my MPG on a full tank to full tank basis. When I checked it the other day, while on a run to stock up with more food, I discovered the car had only covered 222 miles since I last filled it up on the 15th of March.
So, at least this lockdown business has been good for one thing, I filled the car when the diesel was at the cheapest it’s been in a long, long time, and I’ve still got three-quarters of a tank left, four months on a quarter of a tank! Now I’m starting to wonder if I can get a full year from a full tank.

But while I’m getting itchy feet sitting around and only getting out of the house to exercise, walking or maybe cycling in the local area. The things I read on trucker’s forums, and videos I watch on YouTube and such like make me glad I’m retired from trucking.

A video posted by a young Welsh trucker caught my eye, this young man was driving a very nice Man diesel truck. He had decked it out with fancy curtains with tassels on them that hung across the top corner of the door windows, (a personal dislike of mine) and an illuminated sign on the back wall of the sleeper had the company name above a Welsh dragon. So it was obvious he had pride in his truck and the job he was doing. As I watched the video, I could see the truck was a top-spec model with leather upholstery, chrome air horns on the roof, and 580hp. It was the kind truck some companies over here use to tempt young drivers in. Usually, the pay is not the best, but this young man seemed to be using it the way it should be used, to get experience.

He was parked in an old-looking truck stop just off the M25, the ring road around London, the truck park was just a pot-holed patch of dirt. Just before he left to do his delivery, he described the toilets and showers as looking like a cattle shed. The inside toilets/showers were closed because of the COVID pandemic, and the truck stop had erected these, hopefully temporary, facilities. In a short clip, he showed a large slab of newly laid concrete in the corner of the truck park where showers were constructed of corrugated steel sheets. Toilet facilities were a long stainless-steel trough to urinate in, but not elbow to elbow with your fellow drivers, keep your distance. Hopefully, the sit-down toilets were less out in the open.

The young driver said the water in the showers was very warm, and it had been a warm night, but hopefully, things will be back to normal before the winter sets in, and a cold breeze is blowing around your nether regions. I asked myself if it would it have cost so much more to put a roof and walls around that slab of concrete. The sides of the shower stalls only came up chest height and stopped about two feet from the floor. So, you could have a conversation with the guys in the next stalls, or if the wind was coming from the wrong direction, you’d be continually washing the dust off as trucks leaving the parking lot passed just ten feet away. Was it a case of, oh well, it’s good enough for drivers?

On another trucker’s forum, a driver wrote about going into a big truck stop to use the facilities. After doing his business, he looked about for the hand sanitizers the signs on the walls had told him to use. Every one of them had been ripped off the walls. Obviously it was done by one of those guys who feel they are much more important that the average guy. Possibly just a low life individual hoarder adding sanitizer to their stock of toilet rolls?