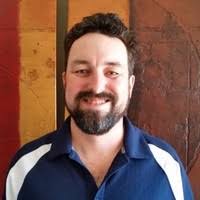 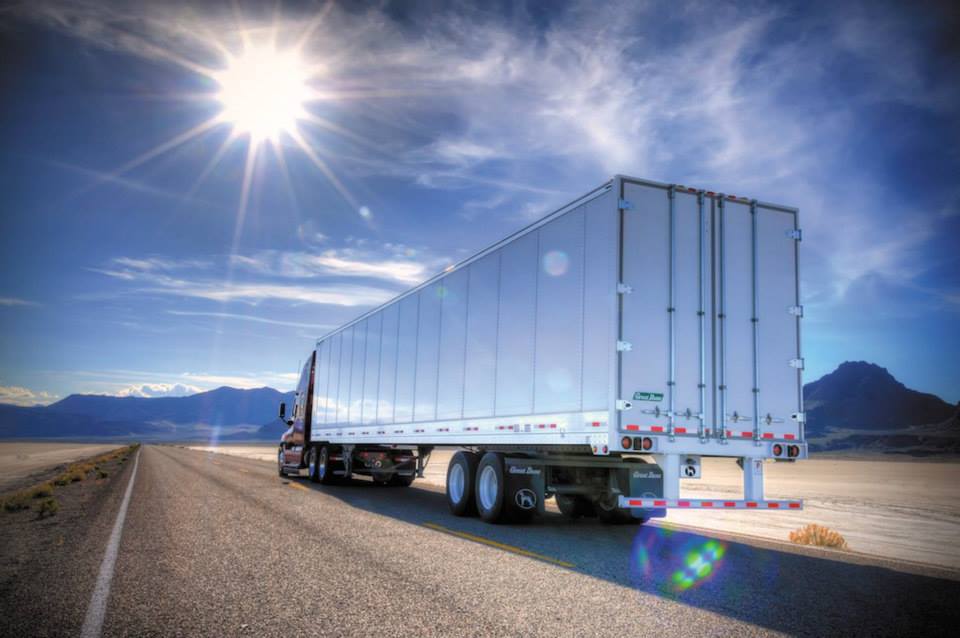 ELD’s and Speed Limiters have probably garnered more publicity than any other trucking issues in recent history. I am a proponent of safety and really want trucking portrayed in the most positive light, which is why I can only half-heartedly endorse one of these two measures. While those lobbying for these electronic babysitters will quote numbers cherry-picked from studies, I will give you real-world factual accounts of why neither is a 100 percent safety solution.

Let me start with the ELD or Electronic Logging Device if you didn’t know. The reason I started with the ELD is that I run one. Yes, I am one of the guys who was early into the electronic age of logbooks. I started with one of the phone apps, which I can honestly say I loved. After learning the quirks of it, I quickly decided never to go back to the world of paper logs. When I was selling trucks at Mack, I recommended it to my dad when he went to Quebec to pick up a truck for me.

Dad hadn’t driven anywhere in some time, so he needed to fill out the requisite 14 days previous. Not to worry I said, put a few bits of info in here and click a few times, and it’s all there for you. He was on board until I got a call from him somewhere in Northern Ontario. The night before, he had forgotten to log off-duty and now had run out of hours! He was chapped and was sure he was going to run afoul of the OPP and end up in trucking jail in Dryden or Thunder Bay.

“Whoa there, dad,” I said, “it’s no big deal; there's that little edit button… go in there, drag your timeline back and fix it up.”

“Yup, it will show up all normal in the inspection mode,” I assured him, and that was it.

A day and a half or so later, I called dad to see how he was doing.

“Oh, I’m doing fine, just driving,” he stated, “Yeah, I should be home to see your mother in half an hour or so. I dropped the truck off at Mack, and I’m heading home in the pick-up. Wished you would’ve shown me that edit thing to start with, I’d be home by now!”

Not sure about the statute of limitations, so I’ll just say that dad made it back from Montreal in a timeframe that would have made most truckers of the early 80’s proud! Allegedly!

Yes, being able to edit on those early apps made them friendly and also easy to abuse from a safety perspective. The one I use now is, of course, connected directly to the ECM, and while I can’t cheat, I still can’t qualify it as safe and here’s why. Plan as well as you can on your route where you will stop for the night and take into account the breaks you need personally and for fuel etc. Then you set off on your trip, and early on, you encounter an accident and maybe some construction no worries, right? But then you look at the clock counting down. You need to be in Toronto at 7 am 2 days from now, and so to ensure you have the time you need tomorrow, you have to reach your goal today. So you push your truck a little harder, you skip breaks that would otherwise give you rest from the crazy traffic and soon you are driving in a less than professional manner. I know. I catch myself doing it from time to time.

This leads to what I feel about speed limiters as well. When trucks are governed, especially when they all are, the problem becomes speed differential. When everyday traffic can roll along at 120 km/h or more, but trucks are kept to 105 or less, there’s a major flow problem with traffic. Take any place where traffic is merging in or out, and there’s a major speed differential. You create congestion, which in turn creates more chances for a collision. Trucks will also create their own congestion when both are driving at their limited speed when one is marginally quicker than the other but has a heavy load. We’ve all been stuck behind the two trucks doing the slow race. Again it creates an unsafe condition through congestion and how it aggravates the motoring public.

One other observation on limiters that is fresh in my mind is from trucks I observed during this trip to Ontario. These trucks were equipped with both speed limiters and ELD’s and participated in some of the most unsafe passing manoeuvres I have seen in my 2 million+ miles. I was driving 92km/h in a 90 zone, no less than four times I had trucks pull up on me near the end of a passing lane and just keep going forcing me to pile on the brakes so as not to drive off the road. Another attempted to pass me on a hill, and when he couldn’t, he wound it up from 6 truck lengths back on the downhill so he could use gravity to pass on a double solid line.

The proponents of these methods will say that if these drivers were not governed that they would be making these same moves, and I will concede they may be. The point is they haven’t stopped, and if we are in favour of making legislation for safety, we need to start by getting behind initiatives that will make roads safer. Keep pushing for better training and programs to bring drivers in at a younger age and graduate them to bigger units. I don’t have all the answers but can tell you for sure that from the driver’s seat, these two ain’t it!